Social covers how a company affect people – from its employees, clients, local communities and those who work in its supply chain. Additionally, fair wage, safe working environment, workforce physical and mental health, equality, protection against child labor and slavery, anti-corruption is some of the issues that is within the scope of Socia. Aside from that, education programs, upskilling and promotion are aspects that is also being looked into.

During the 1990’s, Nike’s received a major backlashed and tarnished its 30-year-old image. In an article published by TFL “Sweatshops Almost Killed Nike in the 1990s, Now There are Modern Slavery Laws” states that Nike was involved in force labor and child slavery in countries like Pakistan and Cambodia. Wherein minors were stitching soccer balls and other products working 16 hours a week. Media also portrays Nike as a company that allows exploitation of workers and giving fair wage. Subsequently, college team boycott Nike, institutional customer loses and a wide range of protests resulting to dropping of sales.

This is a great example of how social issues significantly influence an institution. Investors now are taking into consideration if a company donates a percentage of its profit to local communities or charities, if a company promotes employees’ health and safety, or if a company takes advantage of its customers. They are seeking a company that advocates diversity, community focus, social justice, and is against racial, gender, and sexual discrimination. on.

A company should be aligned with UN SDG’s, 1. No poverty, 2. Good health, 3. Quality education, 4. Gender equality and 5. Reduced inequalities. 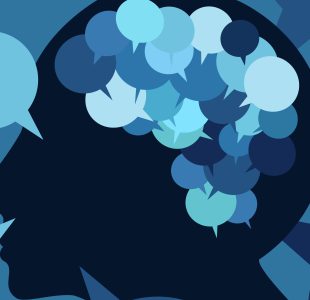 Takeaways: More than half of ESG metrics are qualitative and unstructured, consisting 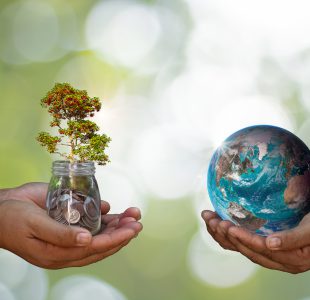 ESG sustainability : Industries with the highest…

Issuers and funds are faced with increasingly complex ESG disclosure requirements. On 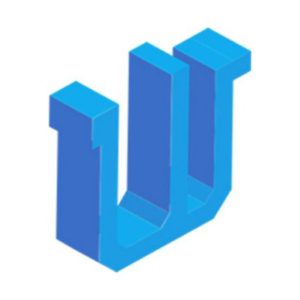 We aim to transform capital market workflow and empower industry stakeholder by using NLP and deep learning SaaS to automate legal, financial, and business due diligence